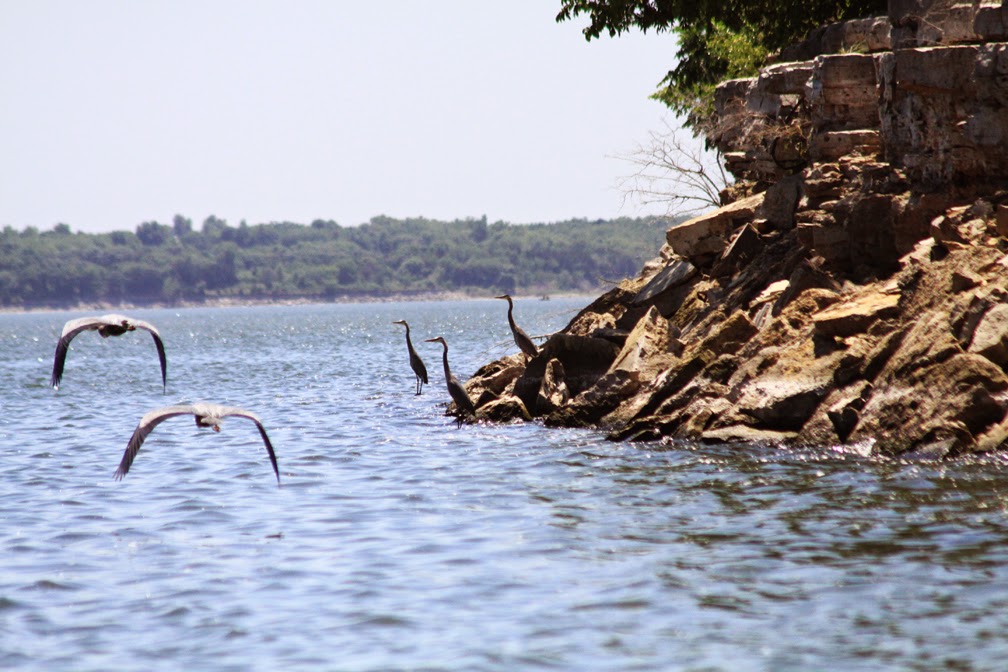 Hiking and biking as well as horseback riding are fun activities that can be done in hundreds of locations across Kansas. Today’s Motoring Mondays feature is highlighting one in particular – Milford State Park.

Milford Lake is the largest reservoir in the state. It has a 19,000-acre wildlife area on the west and upper end of the reservoir and the Steve Lloyd refuge has an additional 1,100 acres.

According to the U.S. Army Corps of Engineers website, a few of the trails include:


Find out more about Milford Lake at http://goo.gl/WWYgGz.
Posted by Admin at 8:30 AM No comments:


A study of wind turbines at a couple KDOT field offices has revealed that they might not be too practical in reducing energy costs at this time, but they will have an unexpected benefit, nonetheless. The two turbines that were used for about four years at the Osborne and Grainfield subarea offices have been donated to the “Wind for Schools” program. Through the program, which is operated by Kansas State University’s Ruth Douglas Miller, an associate professor of electrical engineering, the turbines will be restored to working order and installed at Bennington High School north of Salina and Santa Fe Trail High School in Osage County. The value to the schools won’t be as an energy saver, but rather as an educational tool, said Professor Miller. She said turbines can be used in math, science, physics and meteorology curriculums. Even social science, she added.

When KDOT installed the turbines, which cost $12,000 each, the idea was to determine, with the help of Professor Miller’s K-State students, how they performed compared to expectations and whether they could be practical at other KDOT shops. The K-State students prepared a massive report, loaded with extensive data collection. Considering the size of the turbines (these are designed for residential use and aren’t the more familiar giants seen in southwest Kansas and along I-70 in central Kansas), the amount of wind and the rate of payback, the students found that the turbines wouldn’t be practical with less than a 20-year payback.

Based on that information, and combined with the fact that the turbines had stopped working, KDOT offered to donate them to the “Wind for Schools” program and Professor Miller enthusiastically accepted. Her K-State students will help in making the turbines functional again as part of their curriculum.

To learn more about the “Wind for Schools” program, visit Kansas Wind Applications Center.
Posted by Admin at 8:30 AM No comments:

Check out this KDOT Engineering Draftsman from 1957.  What do you think has been the biggest change in civil engineering from then to now? 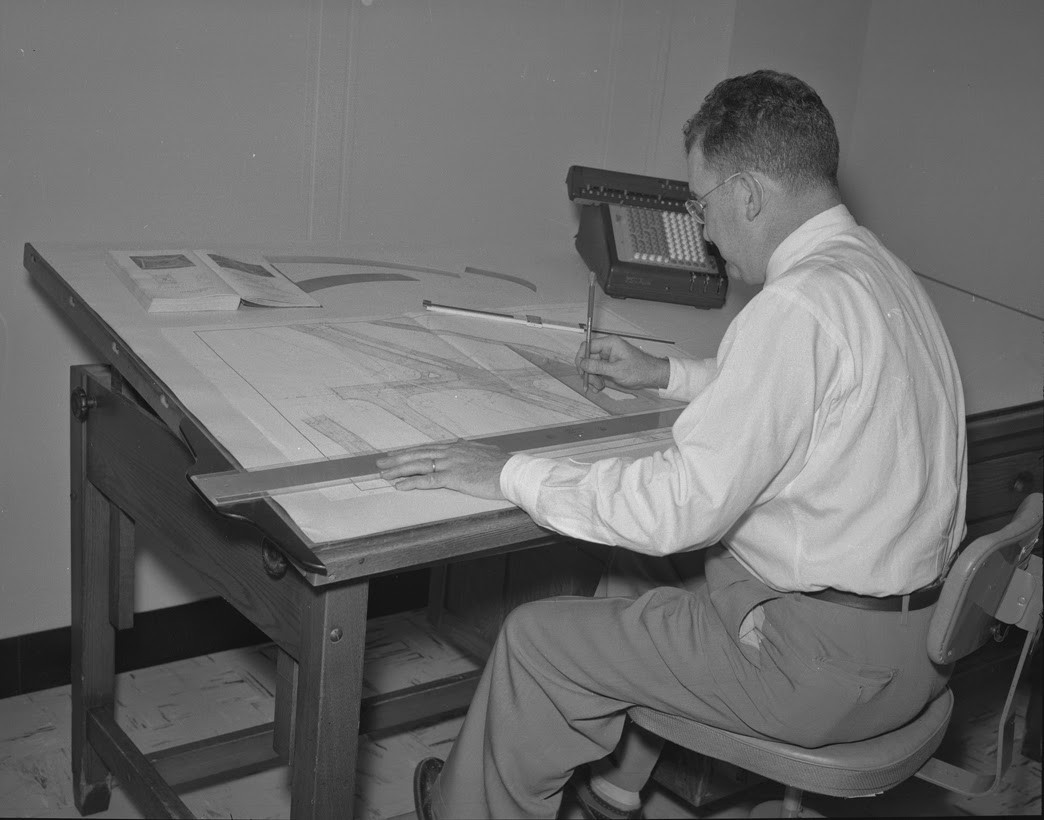 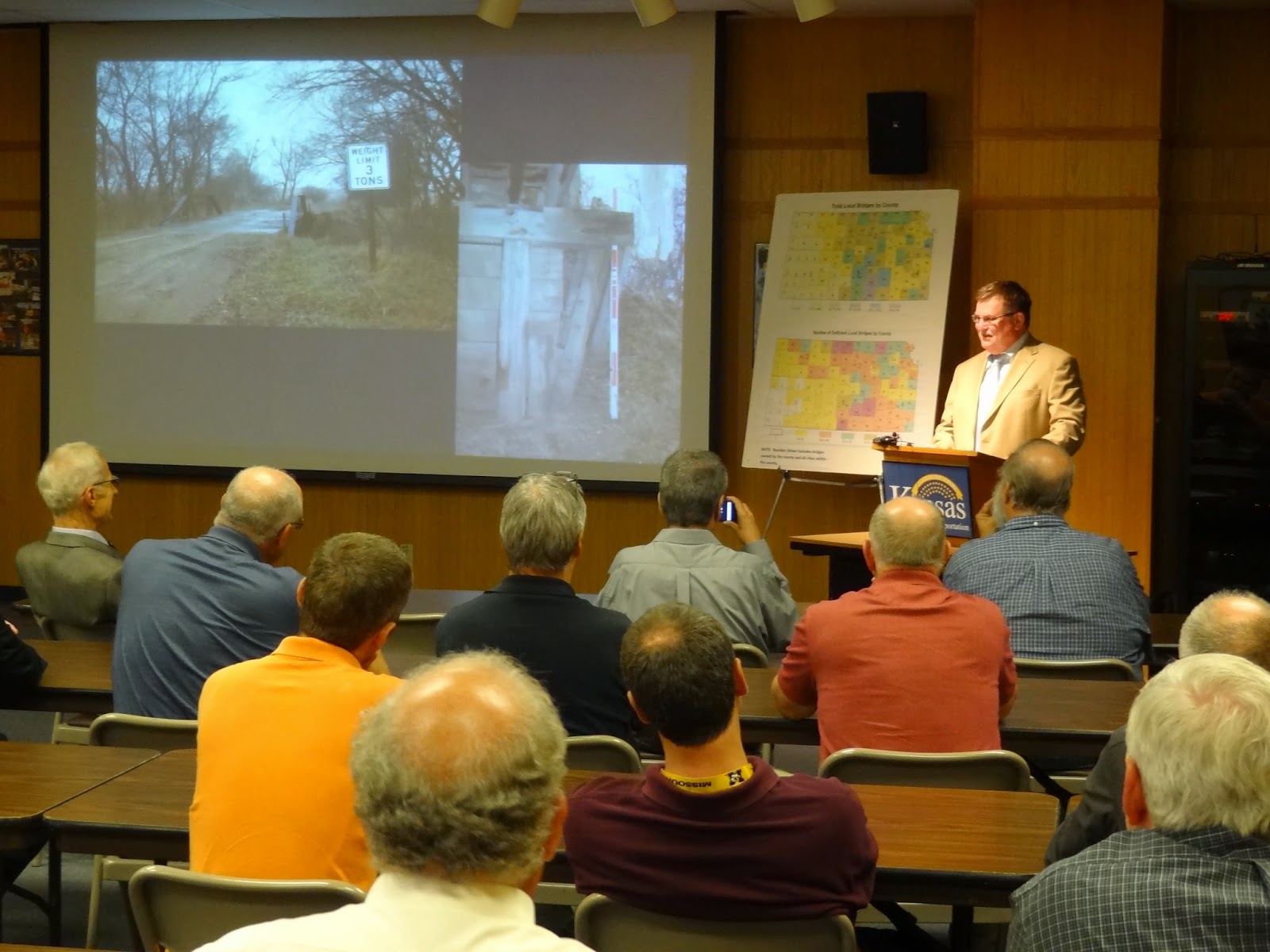 “There are more bridges out there than there is money, but this will help a great deal."

Secretary King announced Tuesday in Hutchinson that $10 million would be available to replace small bridges that are rated deficient.  These bridges typically have little traffic, but are critical to getting agriculture products to market.  To learn more about this new program, click here.
Posted by Admin at 8:46 AM No comments: 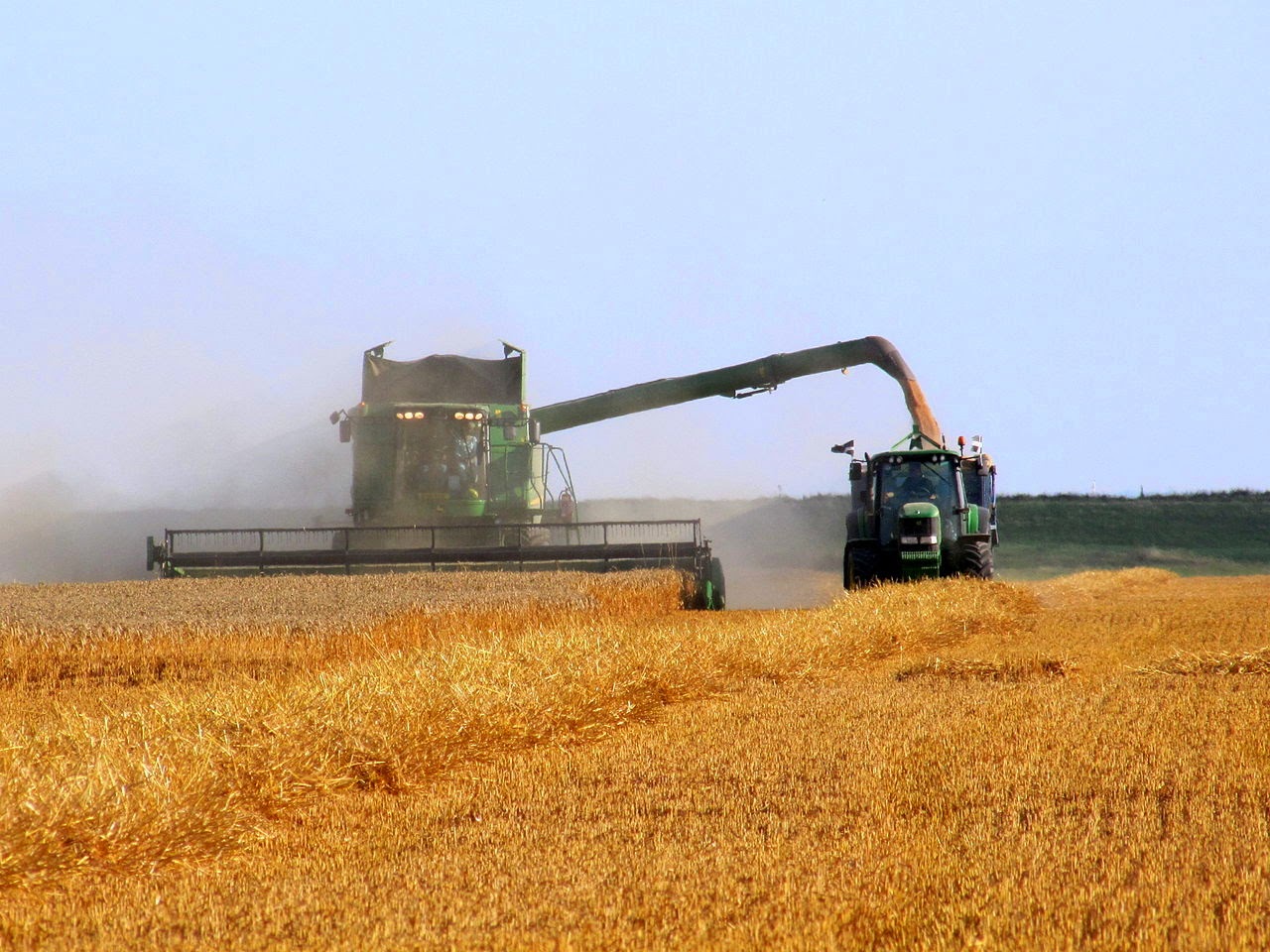 With wheat harvest now in full swing, here are a few tips when driving through farm country. 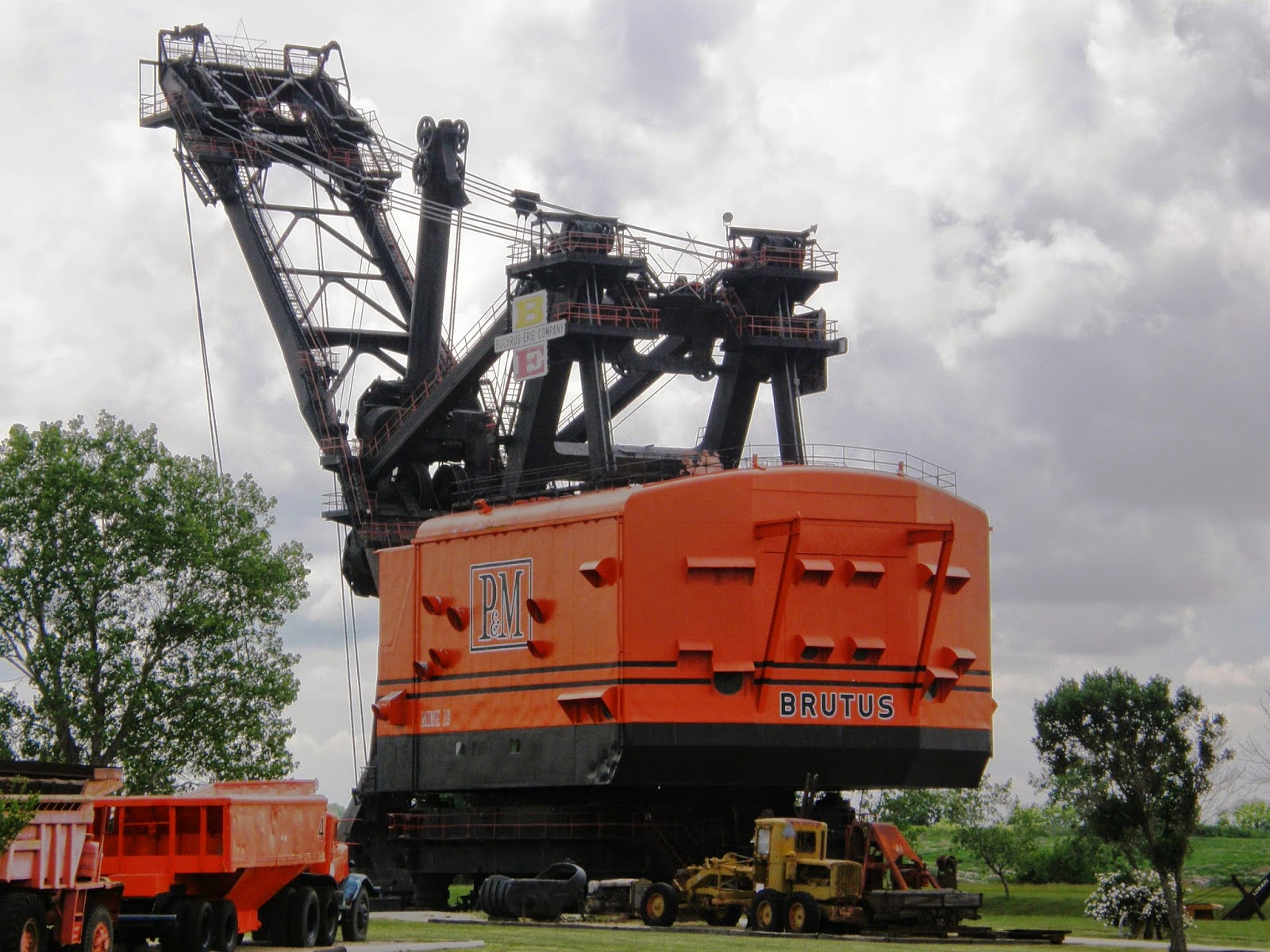 Named one of The 8 Wonders of Kansas Commerce,  Big Brutus is the largest electric coal shovel in the world and is located about 13 miles northwest of Columbus. Big Brutus never took a day off as it ran 24/7 shifts from 1963 to 1974.

A few facts about Big Brutus: 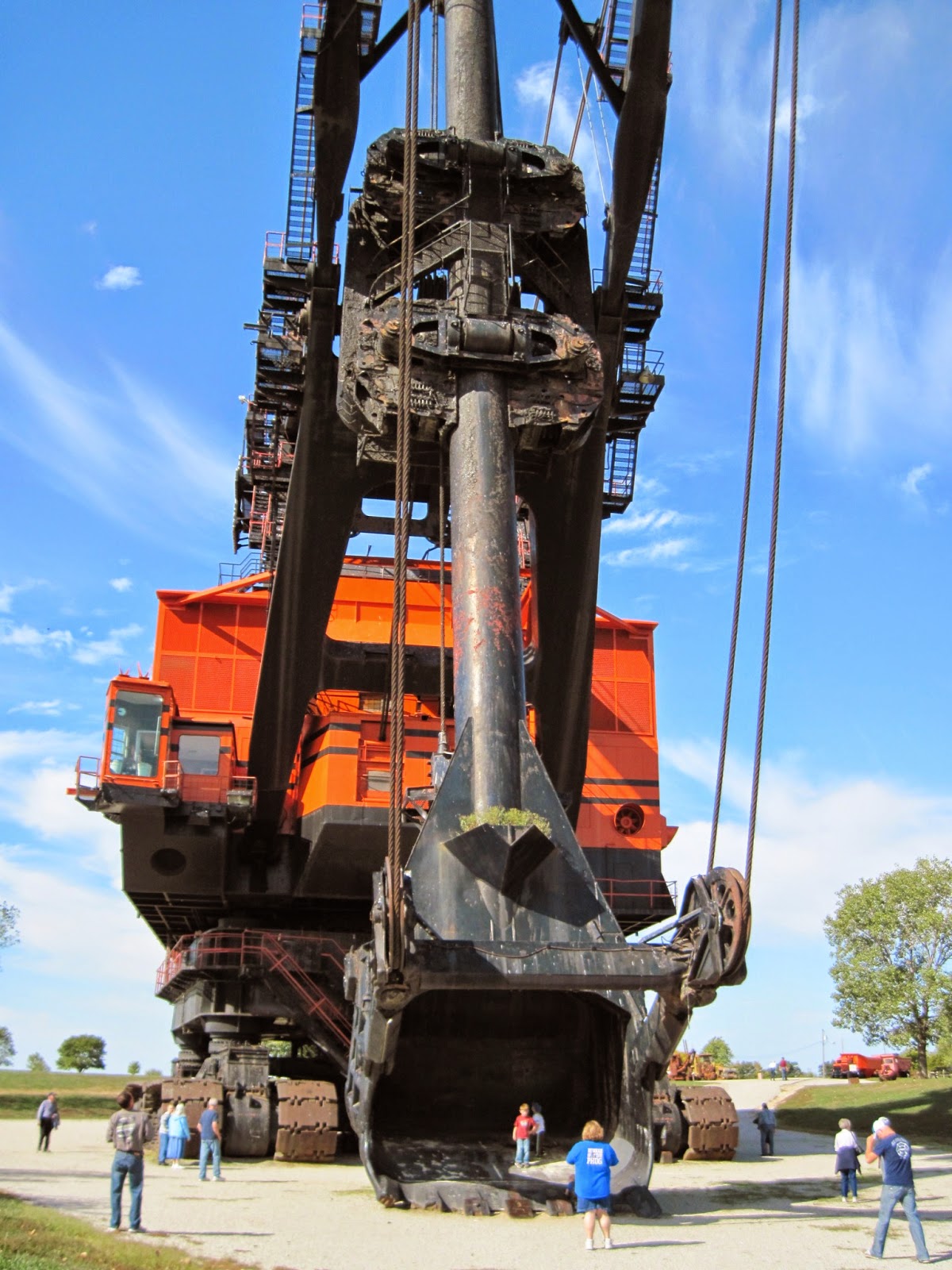 Big Brutus has a visitor’s center, a museum and a gift shop – find out more at www.bigbrutus.org. 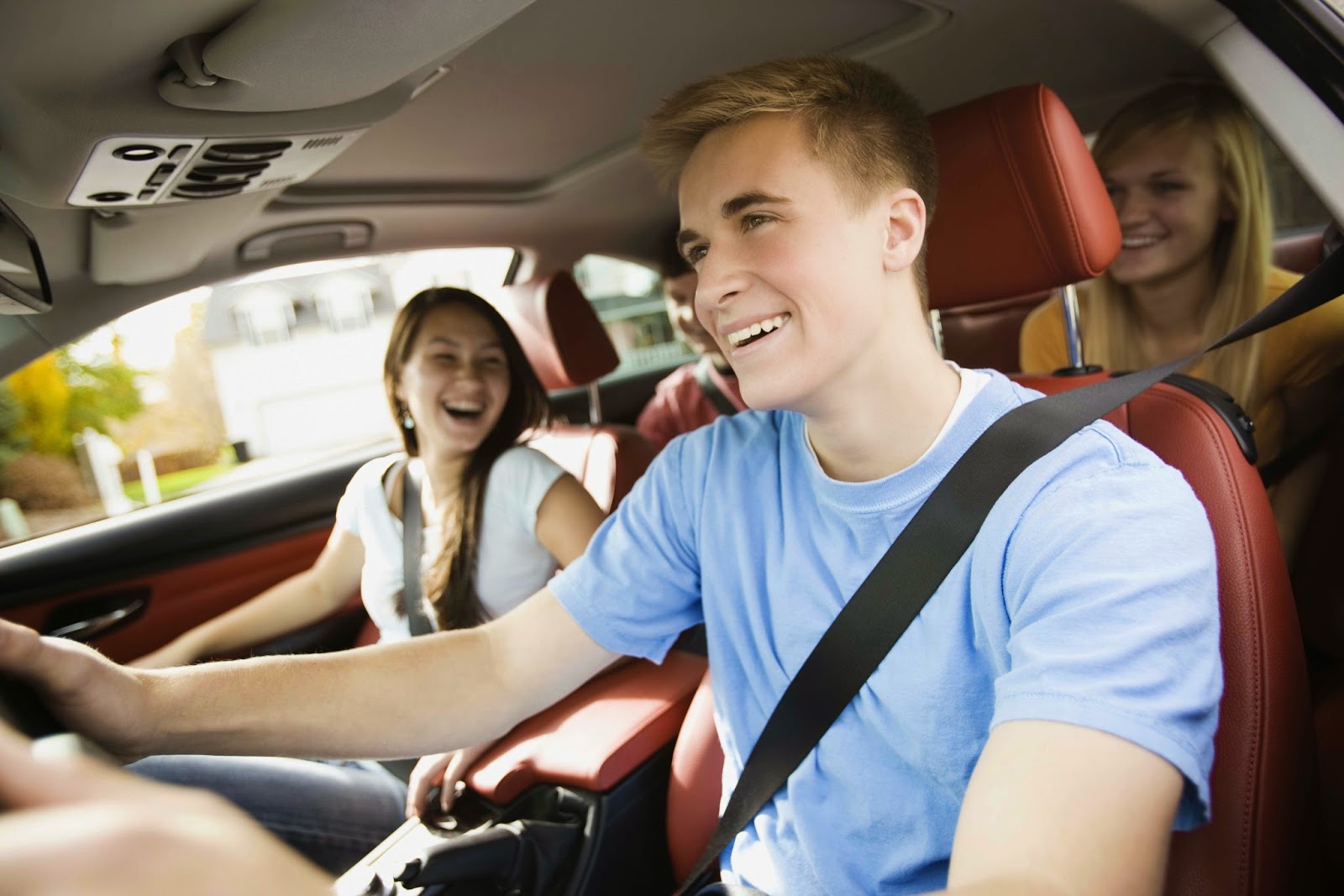 Kansas is ranked 17th in a new study that names the best and worst states for teen drivers.

New York, Hawaii, Illinois are the top three states for teen drivers while Nebraska, Mississippi and South Dakota are among the worst according to Wallethub.com.  Kansas received the highest marks of all its neighboring states.

Kansas scored low marks for having a high percentage of teens having driver's licenses.  In fact, only South Dakota and Iowa scored lower on that metric.  However, Kansas was considered one of the best states in the nation for having graduated driver licensing (GDL) programs.  To learn more about GDL in Kansas, click here.

Here's construction work on I-70 from June 1962.  Our archives didn't identify the exact location.  Let us know if you think you know where this is. 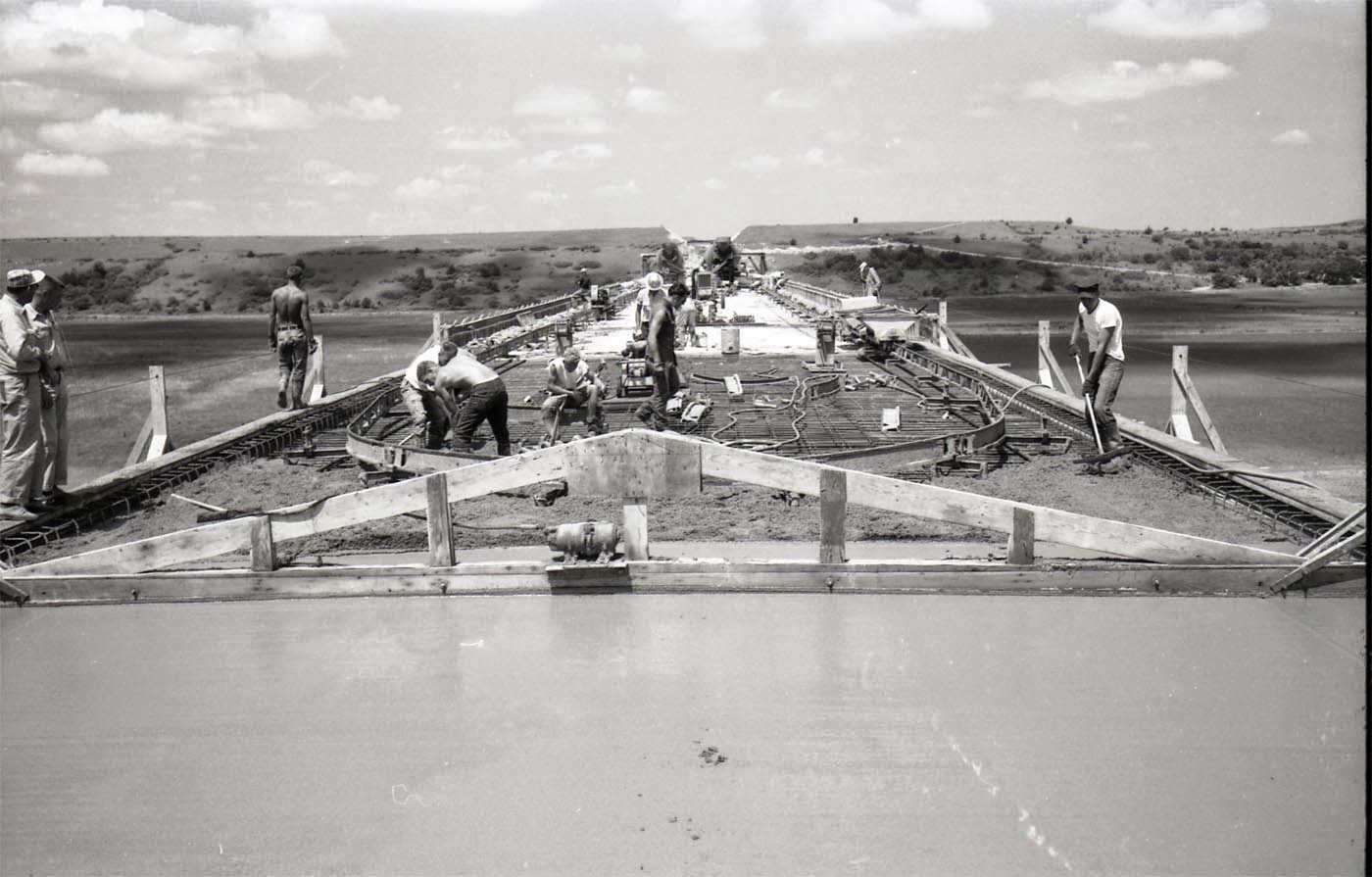 "The selfie is dead.  Long live the dronie."

Twitter kicked off the Cannes Lions international advertising festival in southern France on Sunday by using drones to take Vine videos above the heads of Twitter employees with various attendees. The videos are being shared on a new Twitter account called Dronie. 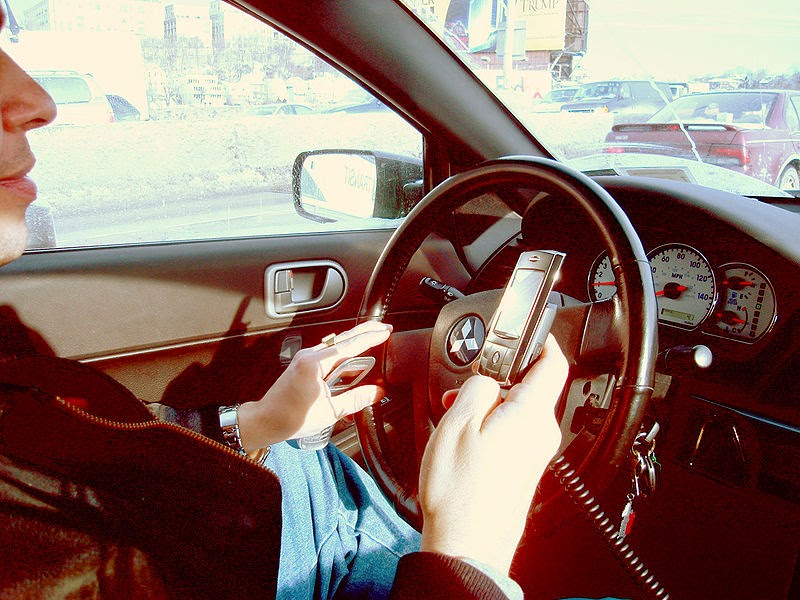 In effort to combat distracted driving, the U.S. Department of Transportation is angling to regulate navigation apps on smartphones.


The measure, included in the Obama administration’s proposed transportation bill, would specify that the National Highway Traffic Safety Administration has the authority to set restrictions on the apps and later order changes if they are deemed dangerous, much the way it currently regulates mechanical features of cars.

Many drivers rely on apps like Google Maps or Apple Maps as an alternative to the more expensive, built-in navigation devices. While many states, including Kansas, have laws prohibiting texting they do not regulate using your phone for navigation.  However, because it is too difficult to distinguish what drivers are using their phones for-- drivers have received tickets for using maps on their phones.

Car accidents are still a leading cause of death and injury in the United States, and as of 2011, smartphones are involved in 23 percent of vehicle-related accidents.  And thus, proponents of this measure argue that regulation is needed to improve safety.

Critics of the measure argue that the U.S. DOT does not software engineers or the budget to regulate this issue and to keep up with technology as a whole.

Do you think smartphone navigation apps should be regulated?  Let us know in the comment section below.
Posted by Admin at 8:00 AM No comments:

Motoring Monday takes you to the far northeast corner of Kansas to see the 4-State Lookout in White Cloud. It has been named one of the 8 Wonders of Kansas Geography. A viewing platform offers a panorama of the broad Missouri River Valley. On a clear day you can see parts of four states - Kansas, Missouri, Nebraska and Iowa - as well as one river and the loess hills in the glacial hills area of Kansas.

More than 600,000 years ago, glaciers came rolling down from what is now southeastern South Dakota area stretching over northeastern Kansas, including Doniphan County, according to the Kansas Sampler Foundation. The glaciers then receded leaving behind a landscape of steep, wooded river bluffs and sprawling hills. The loess bluffs, north of Sparks, compose some of the steepest hills in the state. Loess hills are located in eastern Kansas, western Iowa, eastern Nebraska, and western Missouri. The hills are composed of yellow, brown, buff, and tan loess soil overlaying older debris left from the last ice age.

To find out more, go to http://www.travelks.com/.

Photo by Harland Schuster
Posted by Admin at 8:30 AM No comments: